A selection of my architectural projects in Sydney’s inner west 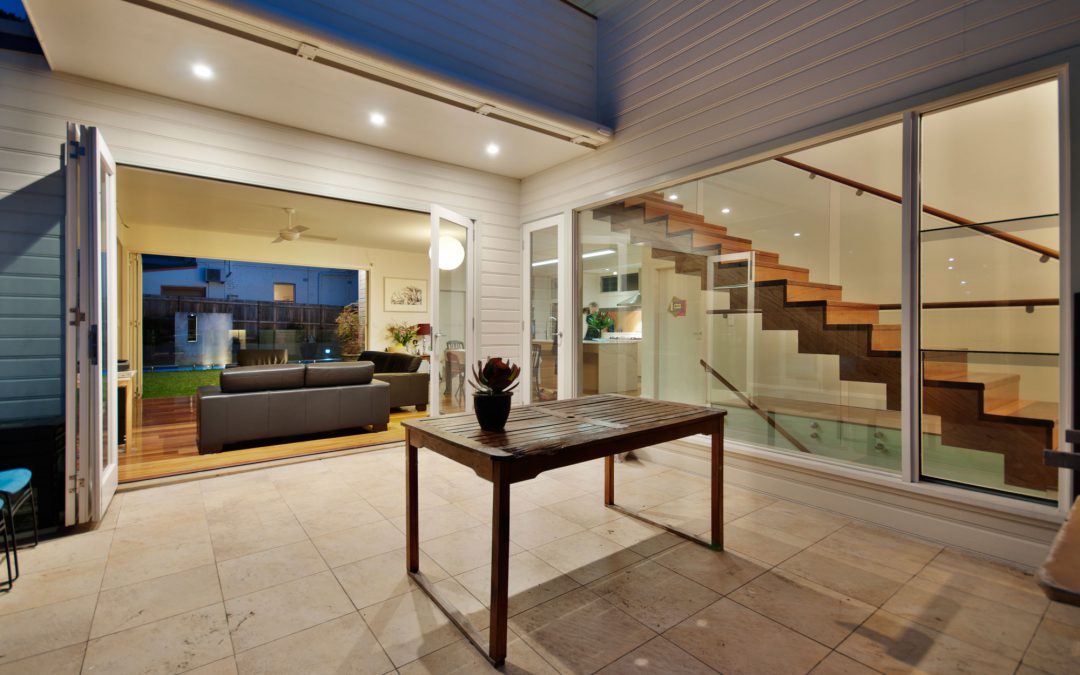 The suburbs of the inner west in Sydney are known for many things, including great nightlife, cafes, and picturesque waterside locations such as Balmain and Rozelle.

Just as I have reflected on my portfolio of work in the eastern suburbs and the Bondi area, I thought I would take a moment to share with you some of the projects I have undertaken in the inner west. 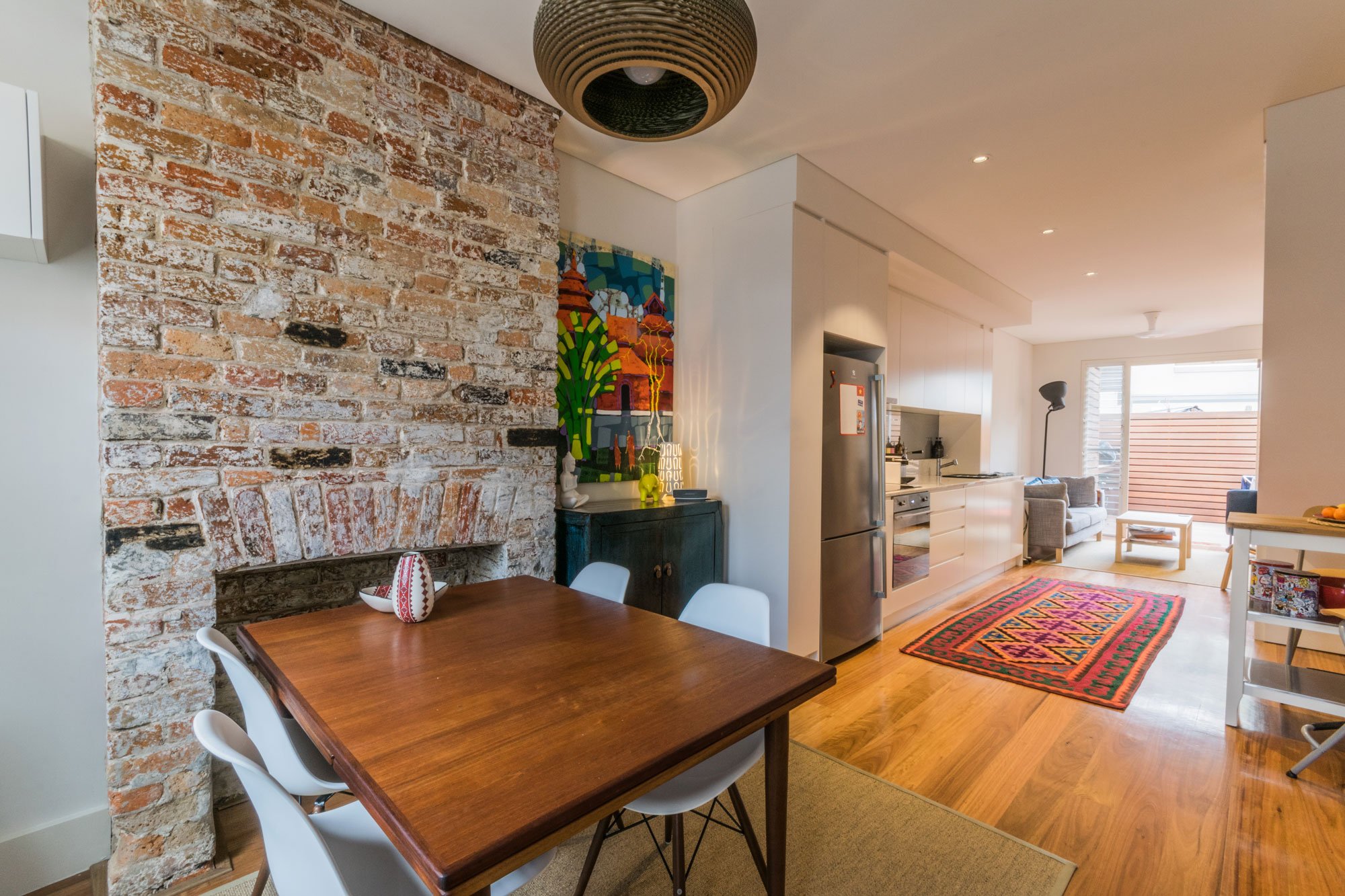 This terrace was in a dilapidated condition, with waterproofing problems at the back and mould growing in the walls.

The layout of the downstairs area was modified, the kitchen moved and positioned in the centre of the space. Paint was scraped off the existing walls, bringing out the character of the convict bricks.

It is a small terrace – only 45 square metres – so maximising the storage and usability of the space was essential. 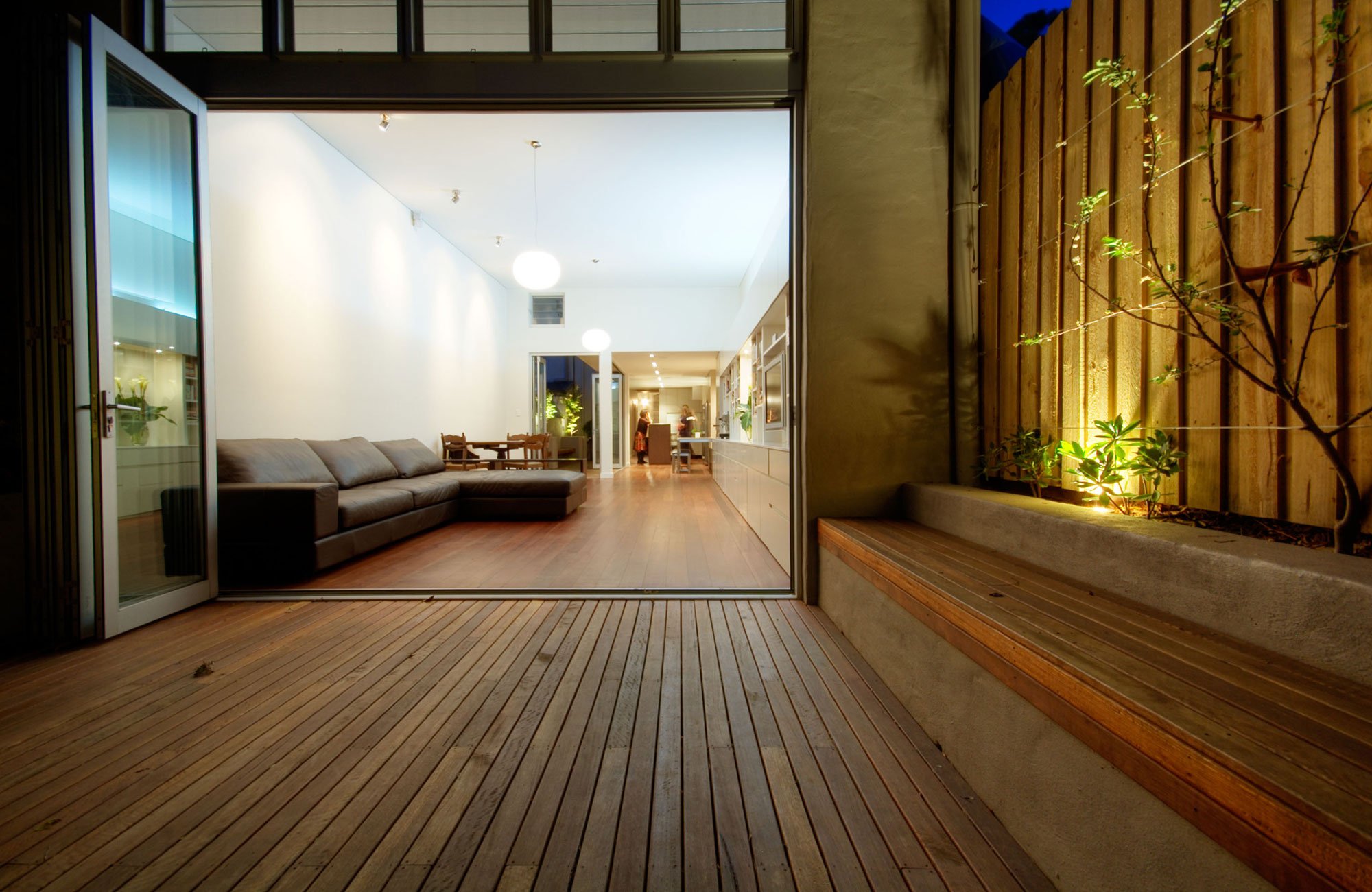 The property needed a complete revamp, but given the conservation area around it, the front part of the house had to be maintained.

A kitchen was added which had bi-folding doors to the courtyard, extending the illusion of space and adding light and ventilation to the living areas. A large living/dining area opened directly onto the backyard.

The rear addition had a 3.3 ceiling height. Above this, we added the main bedroom and an en-suite. 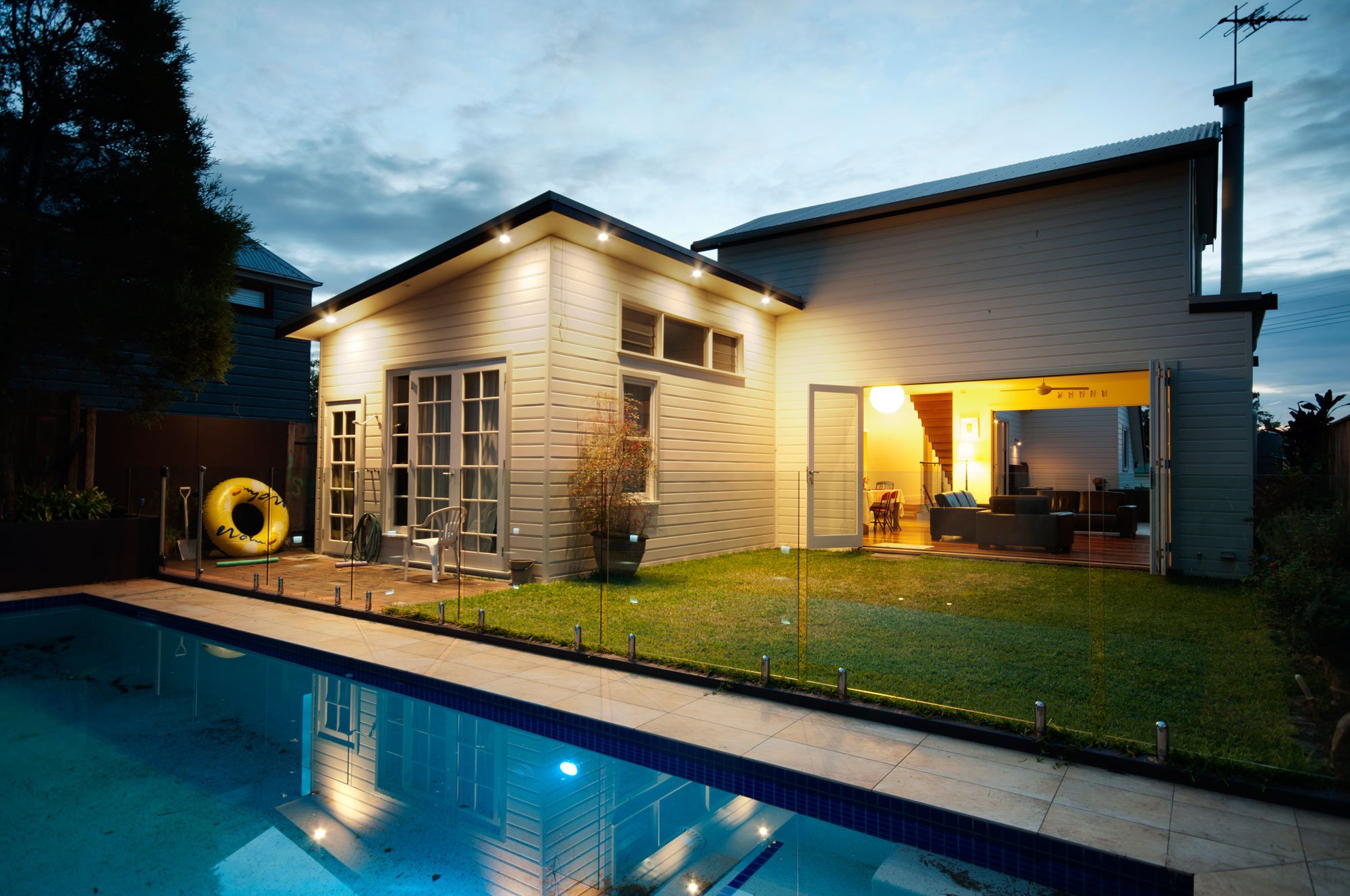 Originally, this property was in poor condition. The floors sloped, things were falling to pieces and the walls, floors, and ceilings were rotting. It had to be entirely replaced.

The land sloped up to the rear. The house was designed to maximise the space by stepping up the two levels mirroring the land. A north courtyard was created above the garage, with a planter box installed to provide privacy from the street. A stairwell with glass captures light, distributing it throughout the house.

The living room opens up to both the northern courtyard and the backyard, which has a swimming pool and a neat grass lawn.