How to maximise space in a renovated Bondi semi 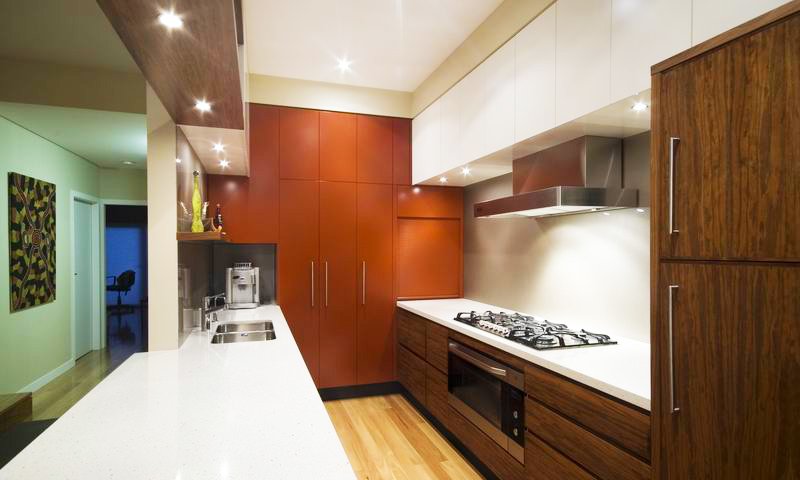 Before Sophia and Maria bought their then single-story, three bedroom semi, they came to me and asked me about its potential.

I drew up conceptual plans pre-purchase. I also suggested they live in the house for six months to better decide what they wanted.

When people are in a rush, I tell them it’s cheap to make changes on paper but expensive to make them on site.

Some time later, when the renovations were complete, Sophia and Maria dubbed me “The Storage Queen.”

I was very happy with that title! Maximising space is hugely important.

In a semi, especially, every inch matters. Here are just a few of the features I designed in order to provide the best possible storage.. 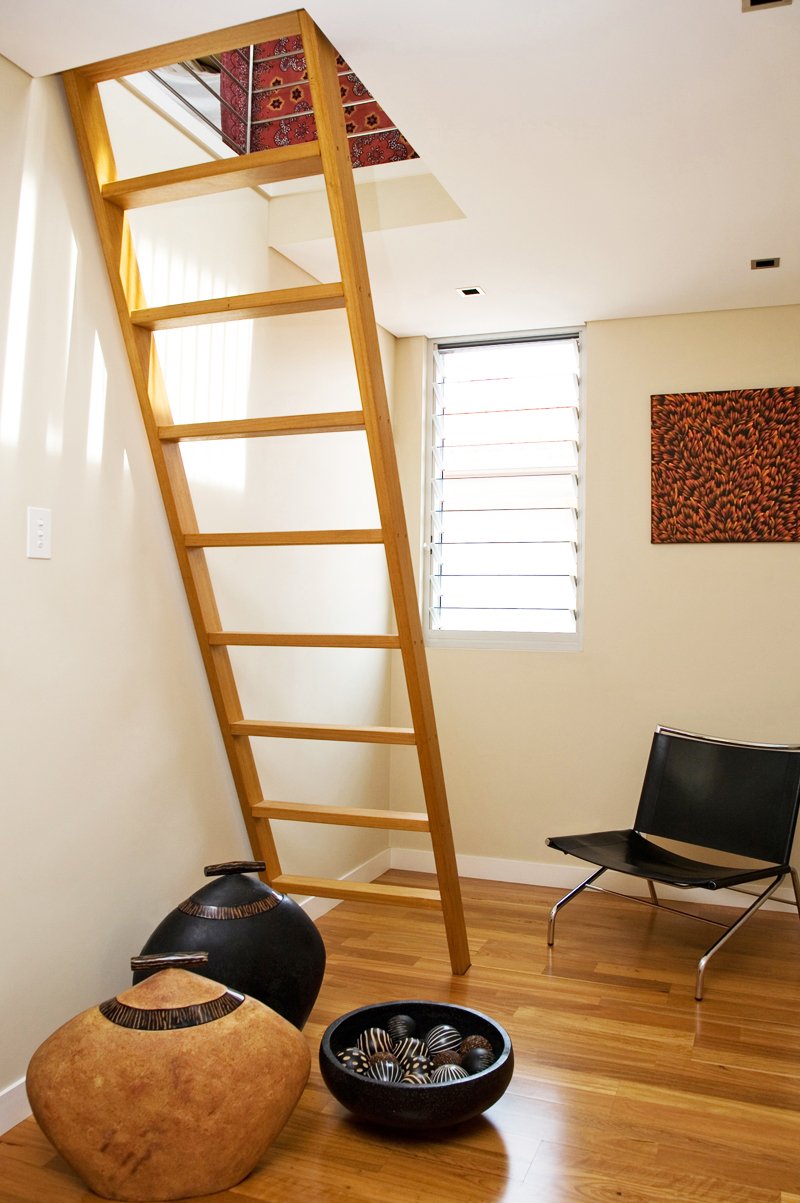 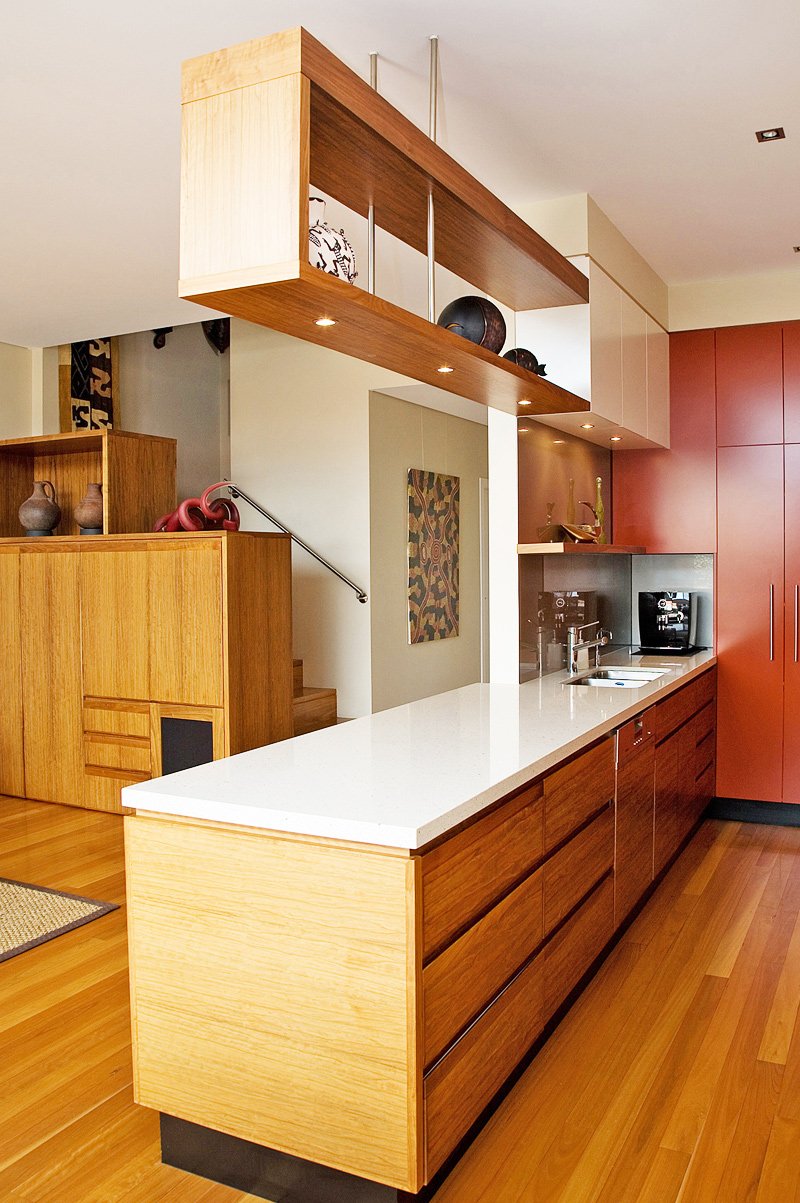 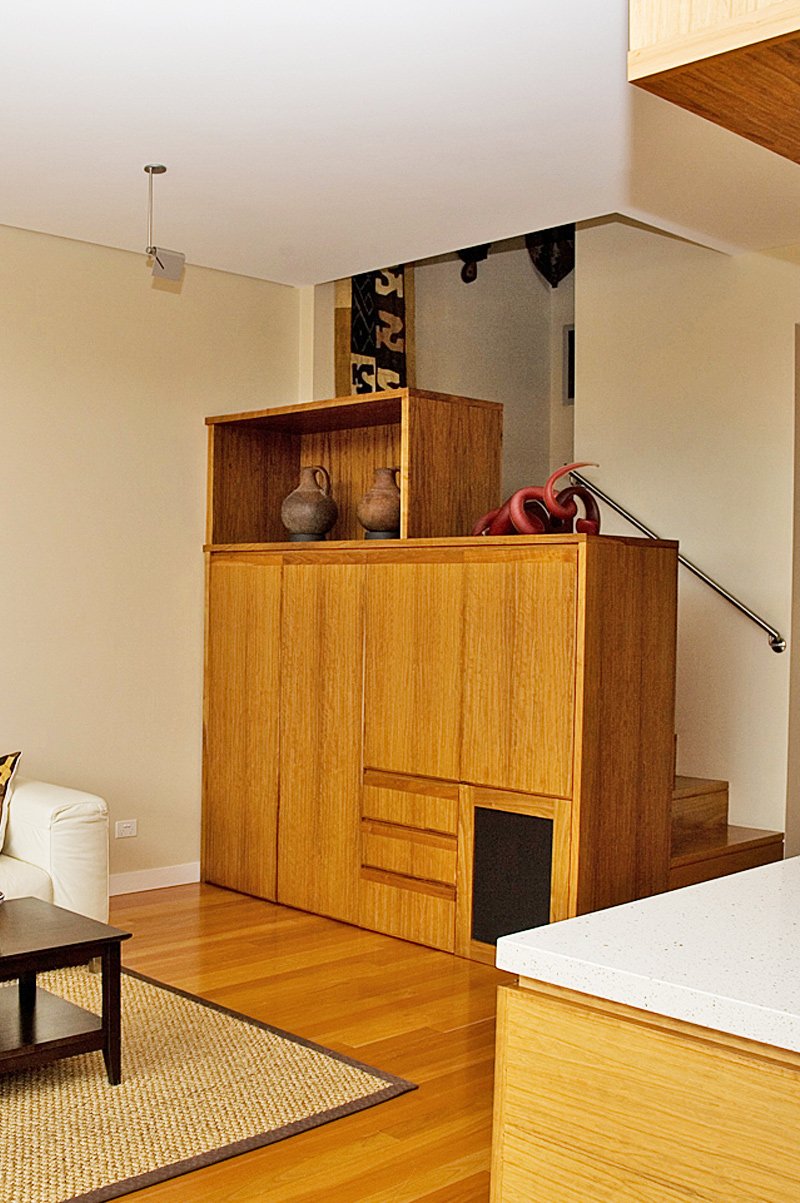